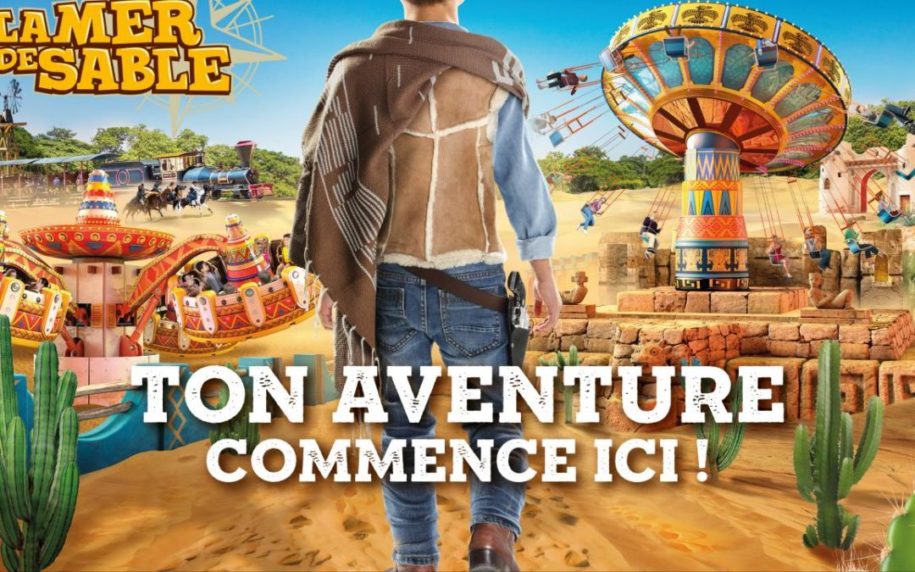 In the middle of the forest of Ermenonville the Mer du Sable is a land of adventures for adventurers of all ages. Featuring 3 adventure lands and 26 rides there is something for everyone. The large sea of sand lends itself ideally to a spectacular show every day featuring Cowboys and Indians on horseback, and even an old wide west-style train. Rides include La Rivière Sauvage, Touareg and La Ruée vers l'Or. Like Parc Asterix, La Mer du Sable is open from early April each year until September, with tickets costing from 18,50€ per child.