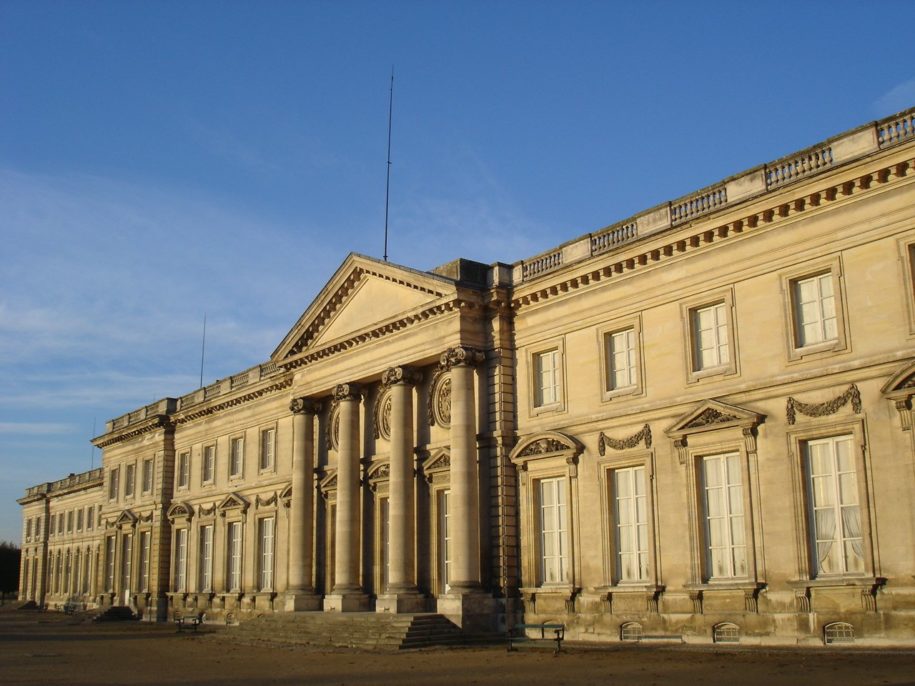 The Musée National du château de Compiègne encompasses three museums in one as well as the main château and its gardens; les apartements historiques (historical apartments), Le Musée du Second Empire (the Museum of the Second Empire) and Le Musée de la voiture (the Museum of the car). The château was originally built as a Royal residence in the 14th Century with continued development until Louis XV decided to have it rebuilt in the eighteenth century. It was one of three seats of government, along with Fontainebleau and Versailles. The revolution heralded further changes with Napolean I having it restored until eventually it became a museum in 1870. The historic apartments are decorated as they were in the eighteenth and nineteenth century. There are rooms dating from the royal era in the eighteenth century along with others from the imperial era. The Musée du Second Empire contains important items from the later half of the nineteenth century, with painting and sculptures as well as other objets d'art. The Musée National de la Voiture et du Tourisme was inaugurated in 1927 and covers 3200 sq m. It features 75 two and four wheel vehicles from the eighteenth and nineteenth century, along with 31 motorised vehicles, and bicycles dating dating from their origin to the present day. The museums and château are open every day except Tuesdays, from 6.50€ per person (the parc is free).